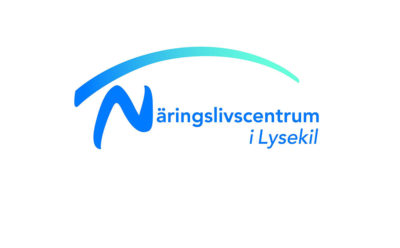 Torkel Thornadtsson, then a board member of Preem AB, initiated an HR collaboration group within NLC in Lysekil in 2016. The HR group was to act as a collaboration network to support companies’ competency supply. Discussions continued during 2016 and into 2017.

This resulted in a project that was named Accompanying Partner Employment Service (medflyttarservice.se), whose name also describes the project’s work and goal.

The decision was made that Accompanying Partner Employment Service would be funded through membership fees from joining companies, and that further funds would be sought through an application for Leader/EU support. The application was formulated in May 2017.

By this time, decisions and contacts have also been made within the geographical employment area of Munkedal, Sotenäs and Lysekil municipalities, resulting in the recruitment of companies from these areas as members.

The project’s development continued in collaboration with members throughout 2017 and in January 2018 project support was granted by the Swedish Board of Agriculture. A project group was immediately formed, followed by a thorough recruitment process that led to the hiring of Agneta Lindgren as project leader from 1 February 2018 and since then we’ve been up and running!

/The background has been told by Ulf Bertilsson, NLC chairman.

This website uses cookies to improve your experience while you navigate through the website. Out of these, the cookies that are categorized as necessary are stored on your browser as they are essential for the working of basic functionalities of the website. We also use third-party cookies that help us analyze and understand how you use this website. These cookies will be stored in your browser only with your consent. You also have the option to opt-out of these cookies. But opting out of some of these cookies may affect your browsing experience.
Necessary Always Enabled

Any cookies that may not be particularly necessary for the website to function and is used specifically to collect user personal data via analytics, ads, other embedded contents are termed as non-necessary cookies. It is mandatory to procure user consent prior to running these cookies on your website.